The Petroleum Upstream Regulatory Authority (PURA), is the regulatory authority established under Section 11 of the Petroleum Act, 2015 (Act No. 21 of 2015) with the mandate to regulate and monitor petroleum upstream operations and LNG activities in the Mainland Tanzania and providing advisory services to the Government and the Minister responsible for petroleum affairs.

The mandate is underpinned in several Policy and legal instruments including: the National Energy Policy, 2015; the Petroleum Act, 2015; the Oil and Gas Revenue Management Act, 2015 and the Tanzania Extractive Industries (Transparency and Accountability) Act, 2015. The Oil and Gas Revenue Management Act of 2015 requires PURA to carry out or cause to be carried out costs and revenues audit of the petroleum operations. The Extractive Industry (Transparence and Accountability) Act, 2015 also requires PURA to observe transparency and accountability in its undertakings. PURA mandates is further derived from the National Energy Policy, 2015 which gives guidance on establishment of upstream regulator to effectively and efficiently manage petroleum upstream operations. 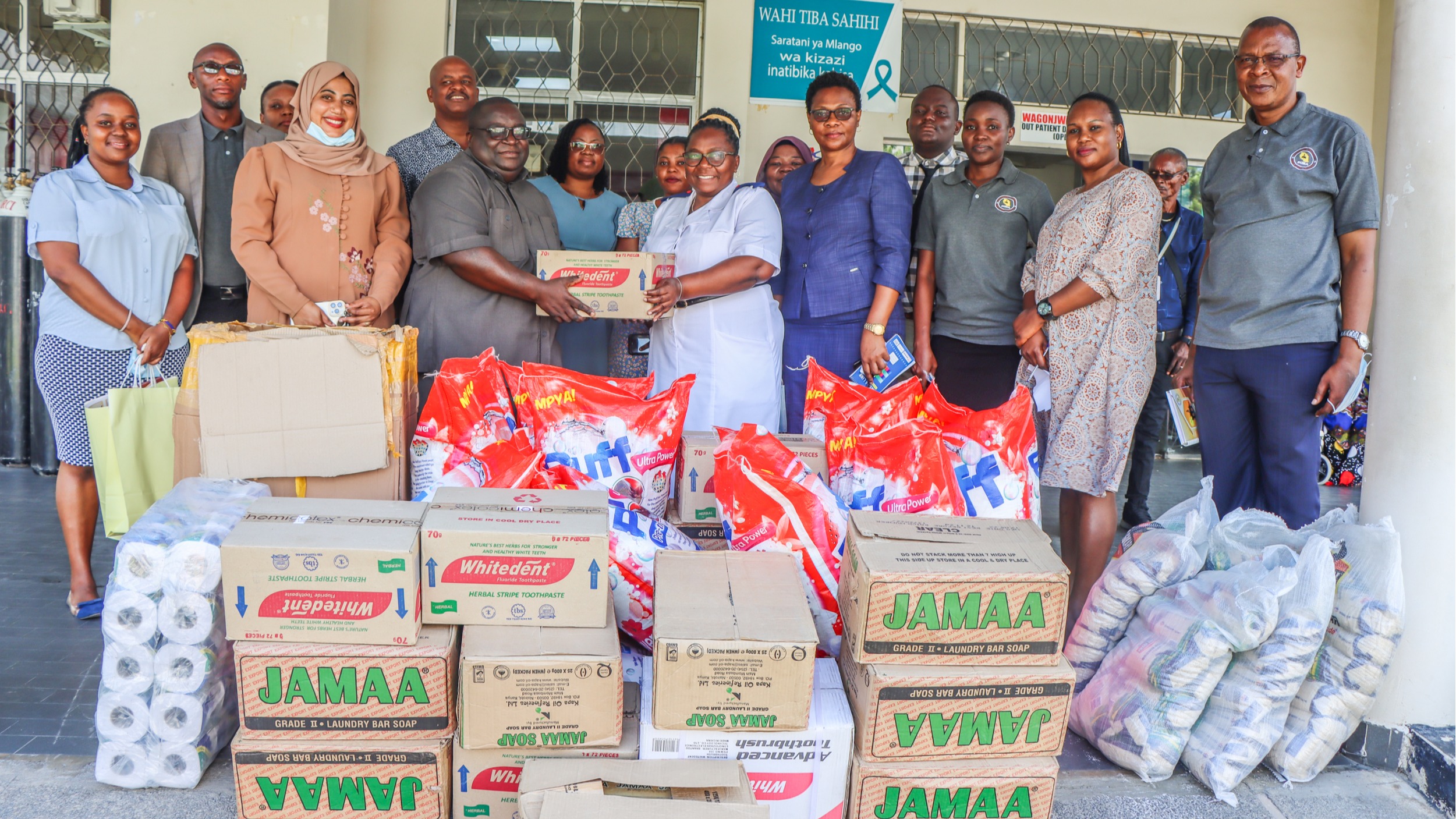 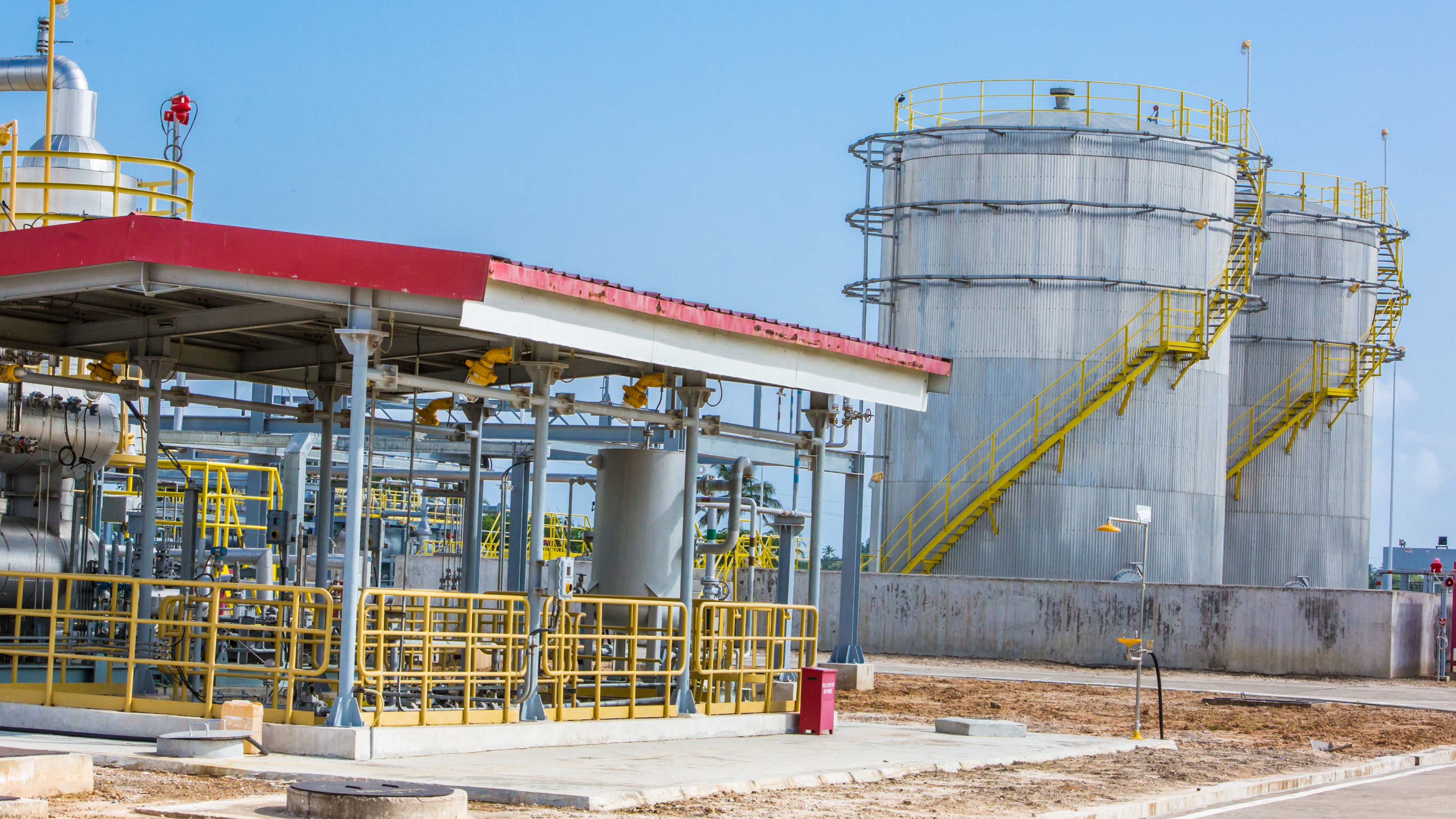 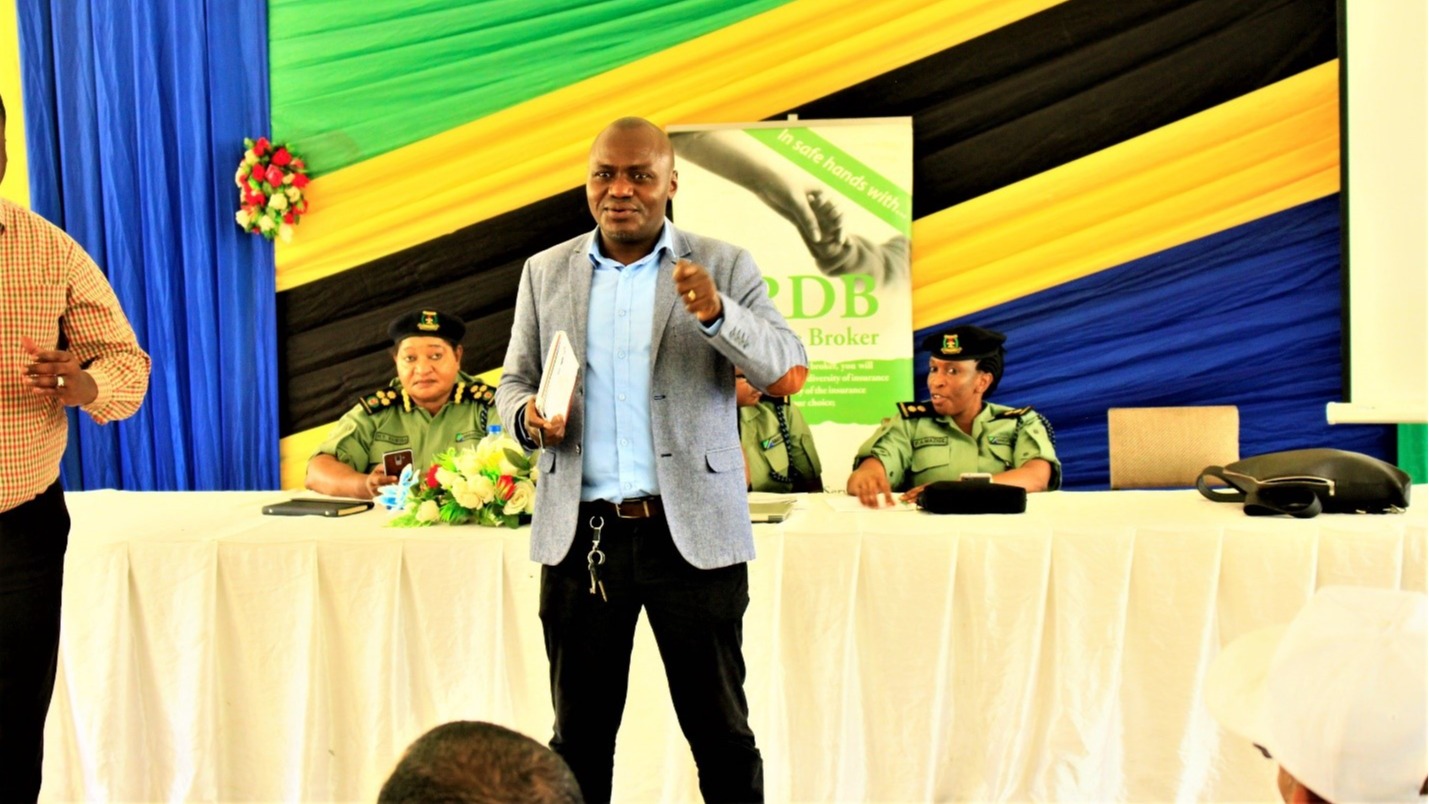