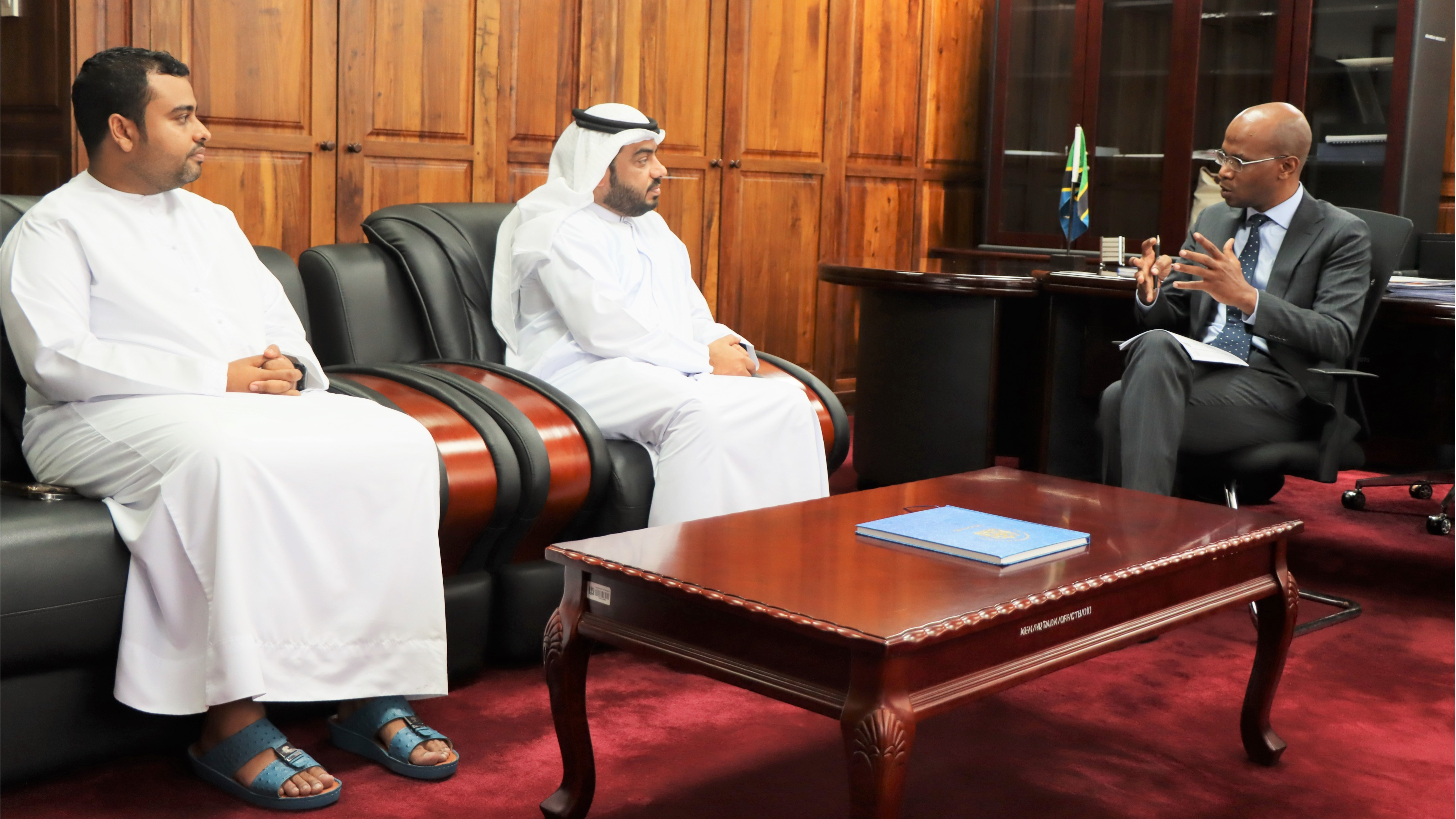 The talks, which were held at the Ministry’s sub-offices in Dar es-salaam, aimed at strengthening sectoral relations between Tanzania and the above mentioned countries, in order to enhance productivity of the energy sector by creating a favorable environment for investment.

"Our President Hon. Samia Suluhu Hassan is at the forefront in ensuring that the energy sector improves and is of benefit to the nation economically, particularly in attracting investors and making better use of oil and natural gas resources," said Minister Makamba. 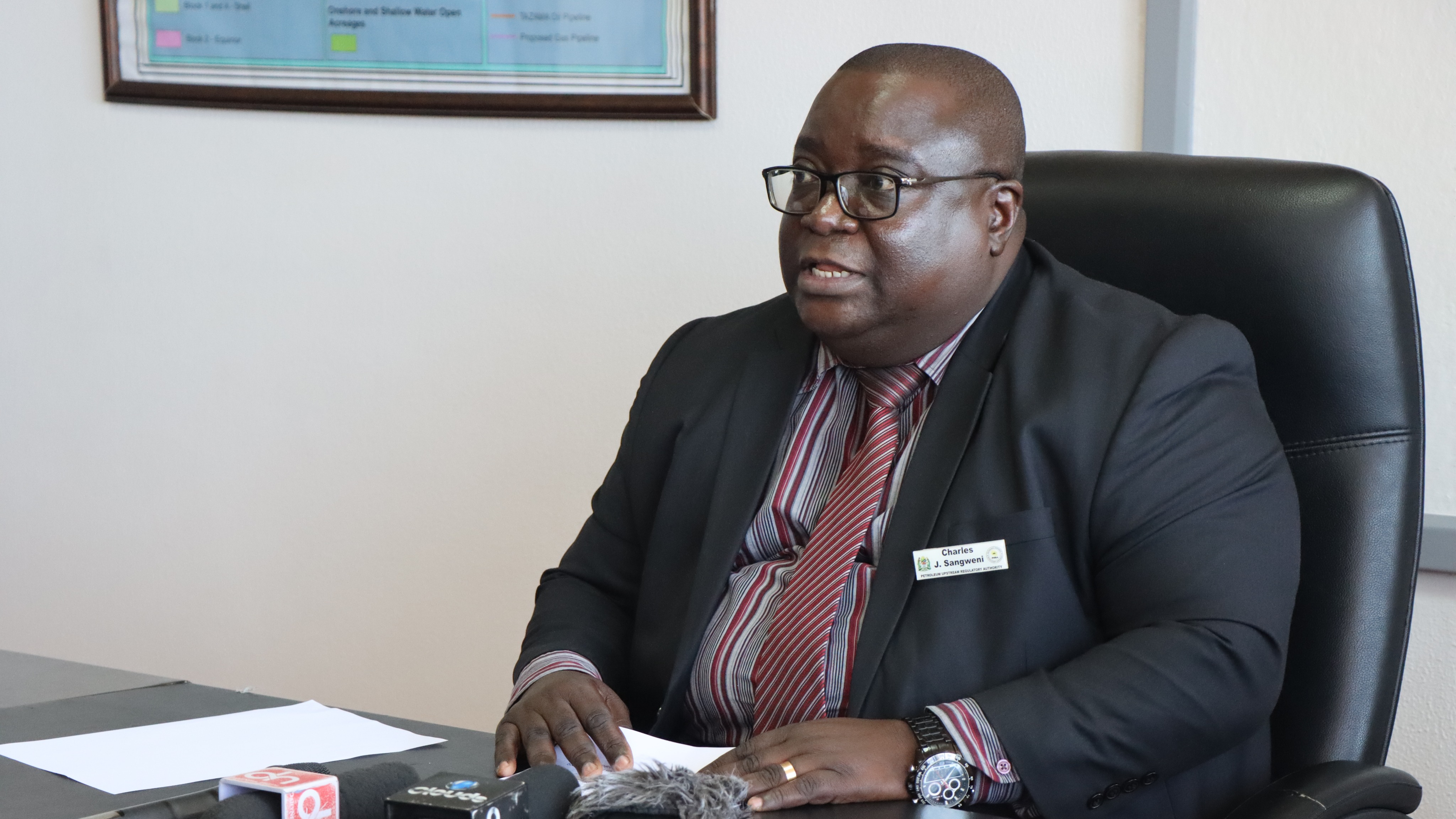 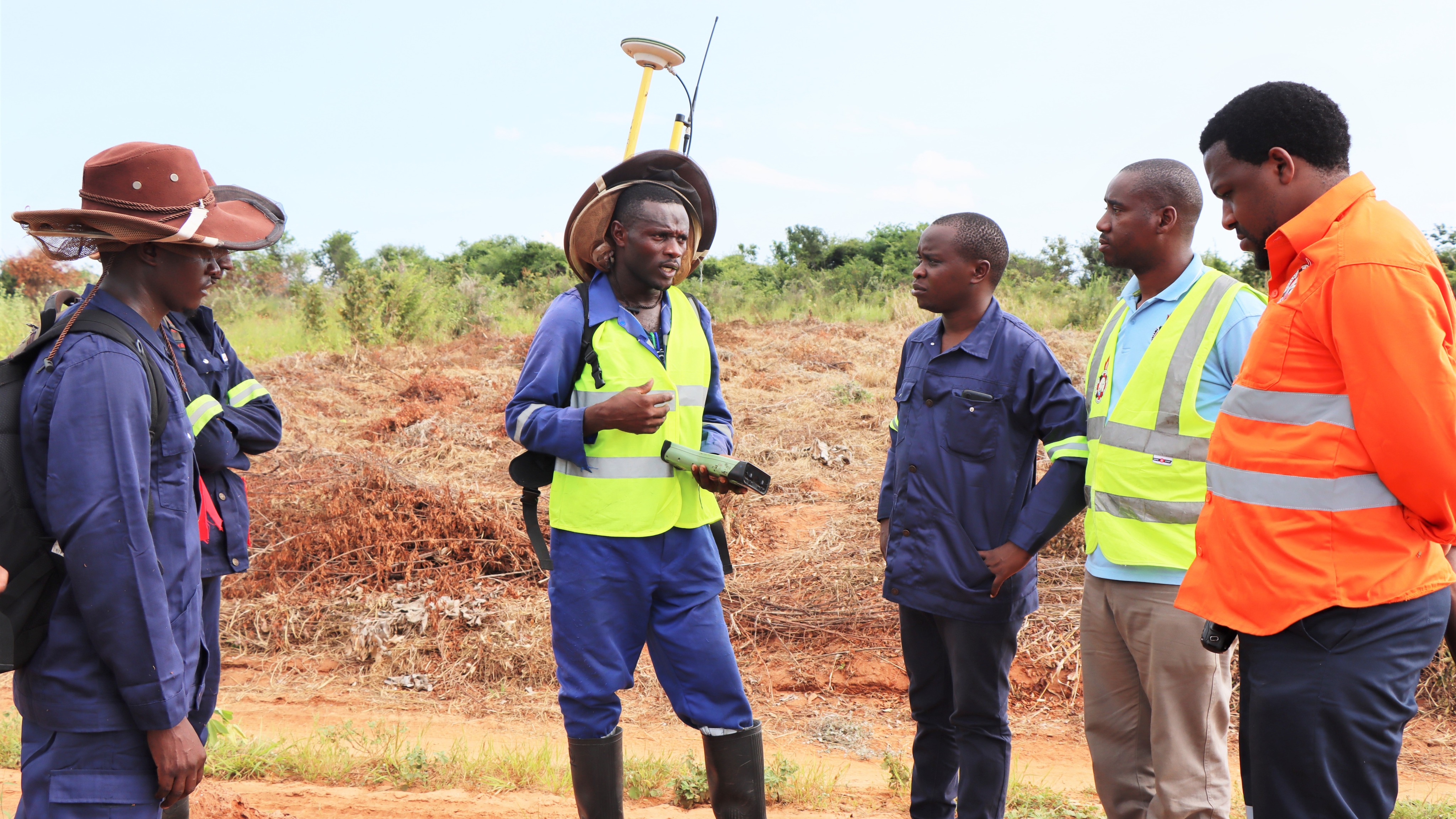 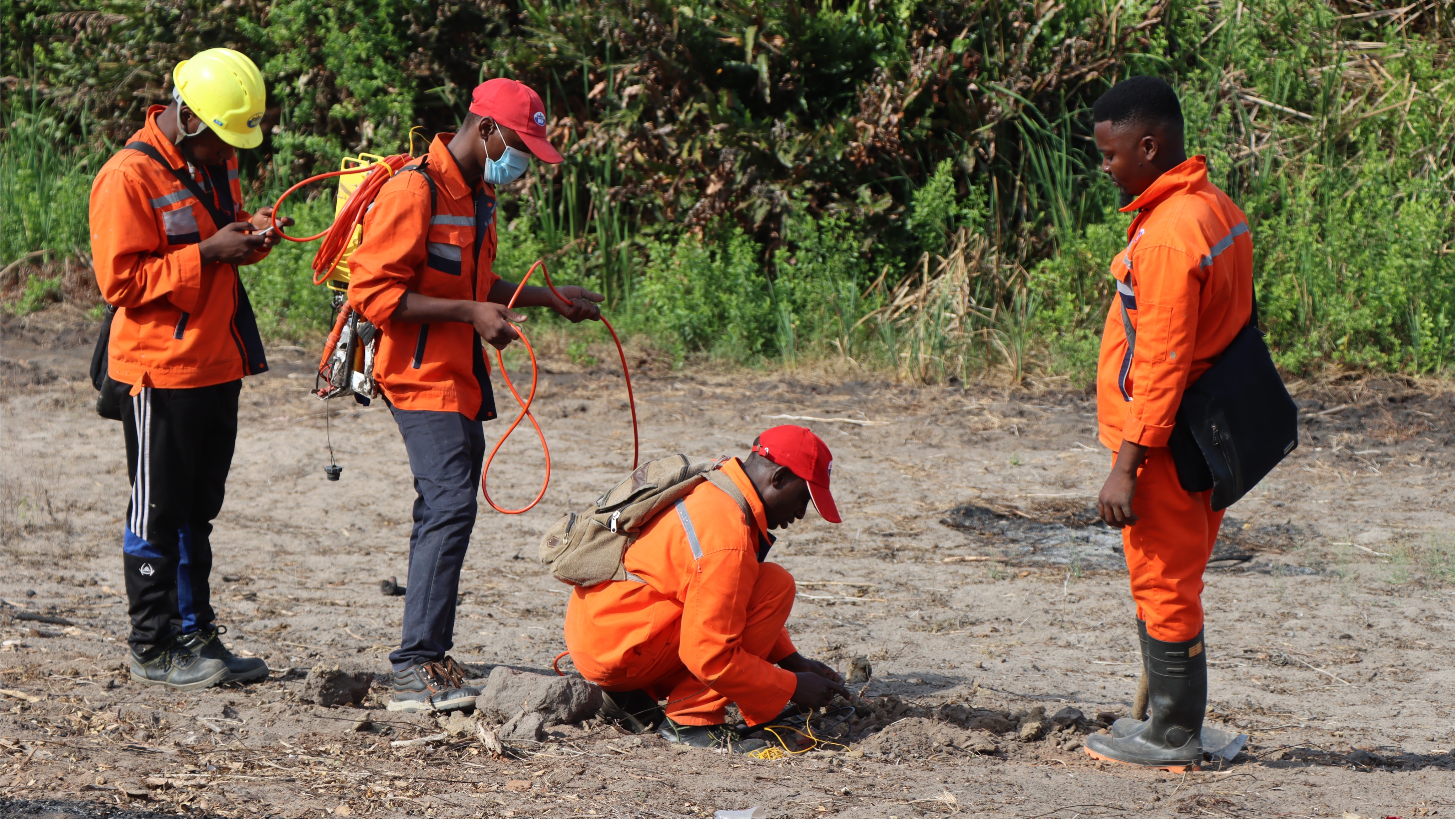 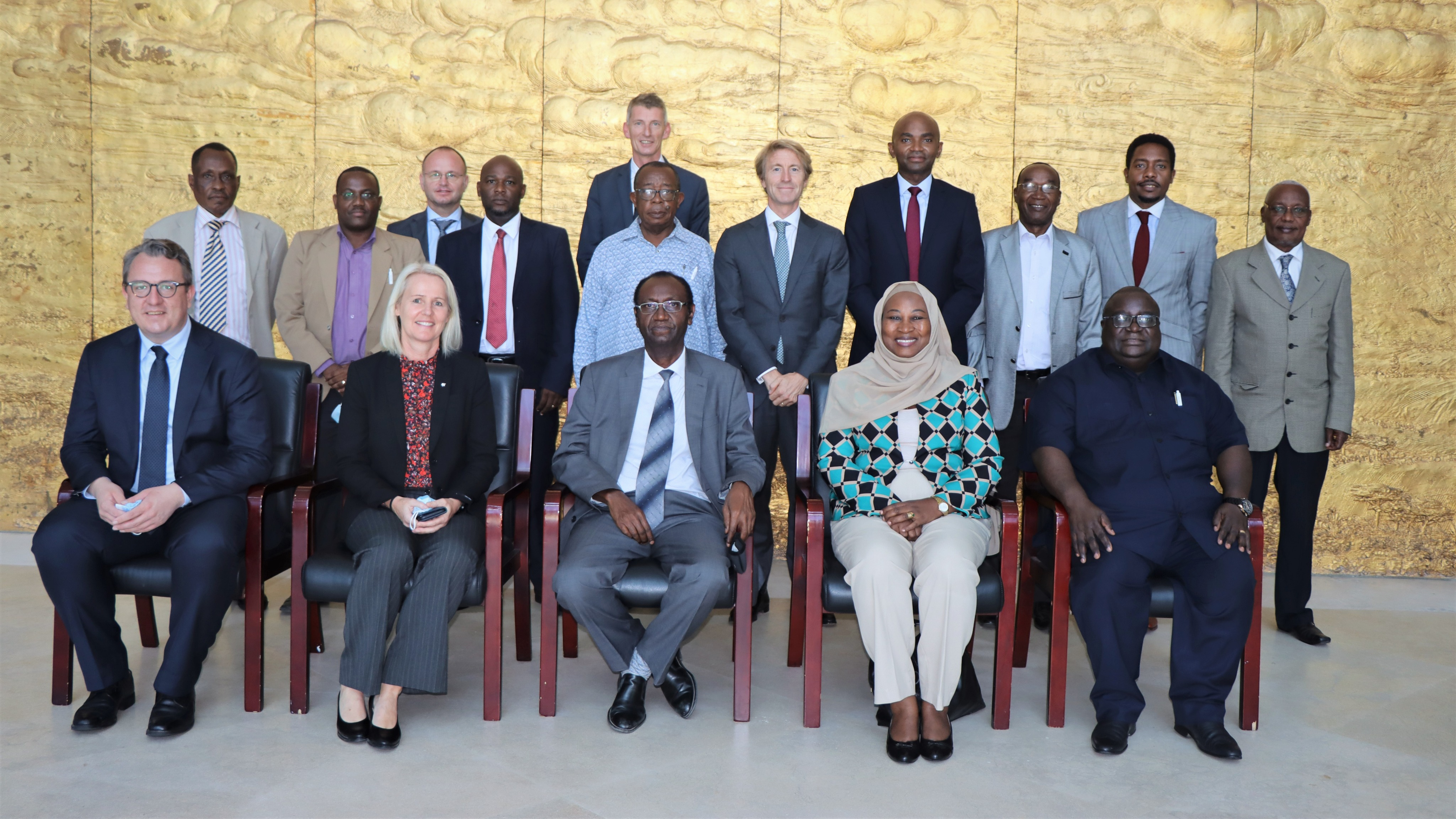